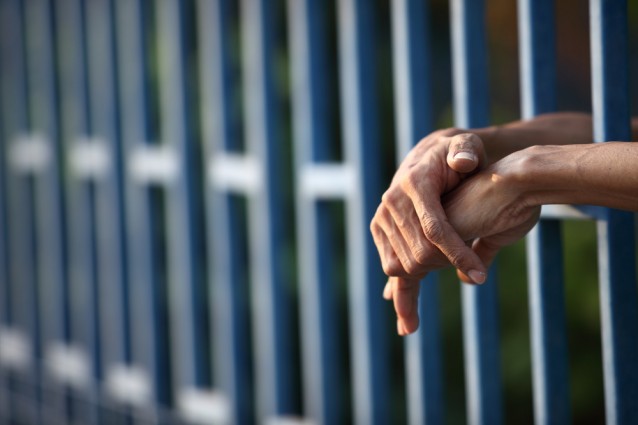 There was a blog posted on Think Progress entitled, There are 10 Times More Mentally Ill Behind Bars Than Being Treated in State Hospitals, that came to my attention. In the TovaCares-Healthy Tidbits Newsletter, Fall 2013, I talked about Portugual’s Decriminalization of Drug Abuse Offenses. What is interesting is that Portugal has treats Drug Abuse as a Public Health Issue and not a Criminal Justice matter. Under Portugal law, people who have been found guilty of possession are first offered mental health services and not jail time. After 5 years of this new mandate, drug use declined and the number of people seeking treatment for drug addiction more than doubled. In the U.S., there are over 300,000 severely mentally ill people in jail cells without the medical expertise to properly treat their disease. The question becomes whether Drug Abuse should be treated as a Mental Health Disorder and/or a Public Health Issue versus a Criminal Justice issue. An aside, “Most of the prisoners who suffer from mental health issues are grappling with mood and psychotic disorders, like severe depression, bipolar disorder, and schizophrenia.” States would argue that jailing mentally ill patients is cheaper than funding state psychiatric hospitals. But a study by North Carolina State and the University of South Florida found, “ensuring access to affordable outpatient mental health treatment, like medication and counseling, helps keep mentally ill people out of jail and lower state governments’ overall expenses.” Prospectively, the cost savings are long-term not short-term. In the U.S., 300,000 severely mentally ill individuals are in prisons and jails that are neither equipped nor staffed to handle such problems. Let alone, the number of severely mentally ill who are in solitary confinement and locked down 24 hours a day. Where do we go from here?